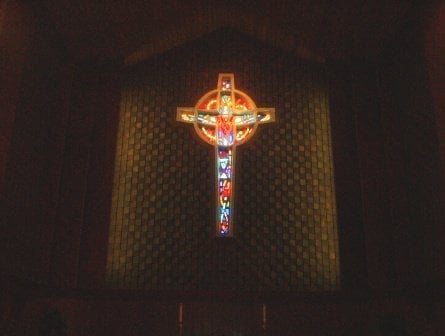 Geneva Wiseman, loving wife, mother, grand, and great grandmother passed beyond the veil Thursday, September 15, 2022. She is one with the Universe, reunited with her husband of 50 years, Hensel A Wiseman Jr., who proceeded her in death in 2005. Those also celebrating with Geneva at the eternal banquet include her parents Walter Smith and Irma (Edwards) Smith of Salem, VA, Siblings: Wilma (Smith) Lee, Eugene Smith, Francis (Smith) Hare, George “Claudie” Smith, Edna (Smith) Bohon, and Carol (Smith) Leonard.

Geneva often told stories of running home at lunch time to eat with her mother and whatever friends tagged along. Geneva shared fond memories of high school sock hops, chorus, and football games. Geneva would often give up her free time to help her family in their time of need, often spending weeks and months with her older sisters after the birth of their children. Geneva never regretted those times. Family was truly important to Geneva.

Geneva moved to Staunton from Salem in the mid-fifties. She became pen pals with a young Marine Sergeant from Staunton serving overseas. That young Marine would come home and eventually ask Geneva to marry him. On September 3, 1955, Geneva and Hensel started their life together, moving into their little house on the hill and starting their family.

Before Geneva had her sons she worked at ASR, but once she was a mother, she dedicated her life to raising her family. Keeping other children in her home during the day, creating an atmosphere filled with love and learning, Geneva taught her young crew practical life lessons through play, like finance and budgeting while playing store.

Once her boys were old enough Geneva went to work for the Staunton City Schools working at both John Lewis and eventually retiring from R.E. Lee High School where she worked in the library. Geneva frequently would share fond memories of the students with whom she interacted.

Picking up golf later in life, Geneva would often be found on the links with her “Girls”, the best golfing buddies around. Her new hobby took Geneva on many adventures from VA to RI to AZ. Anywhere “the Girls” went, they had their golf clubs.

But Geneva was all about family. In her younger years Geneva spent much of her time on family campout or at family gatherings in Salem at the house on Pennsylvania Ave or on the farm near Lafayette. Geneva loved spending time with her grandchildren; playing cards or board games, golfing, playing store, dolls, or any game to use the imagination. She was very much looking forward to meeting her great-grandson on his first trip East in October.

Geneva believed that it is the small things that make the most impact. She showed this in all that she did. Geneva was the kindest soul, never speaking ill of anyone, and always seeing the good in people and situations. Geneva will be greatly missed, but most importantly, she will be remembered and always loved by so many.

A Funeral Service will be conducted at 12:00 pm, Saturday, September 24, 2022 at Christ Evangelical Lutheran Church by Pastor Robert McCarty. The family will receive friends one hour prior to the service, in the church. Burial will be Oak Lawn Mausoleum and Memory Gardens immediately following the service.